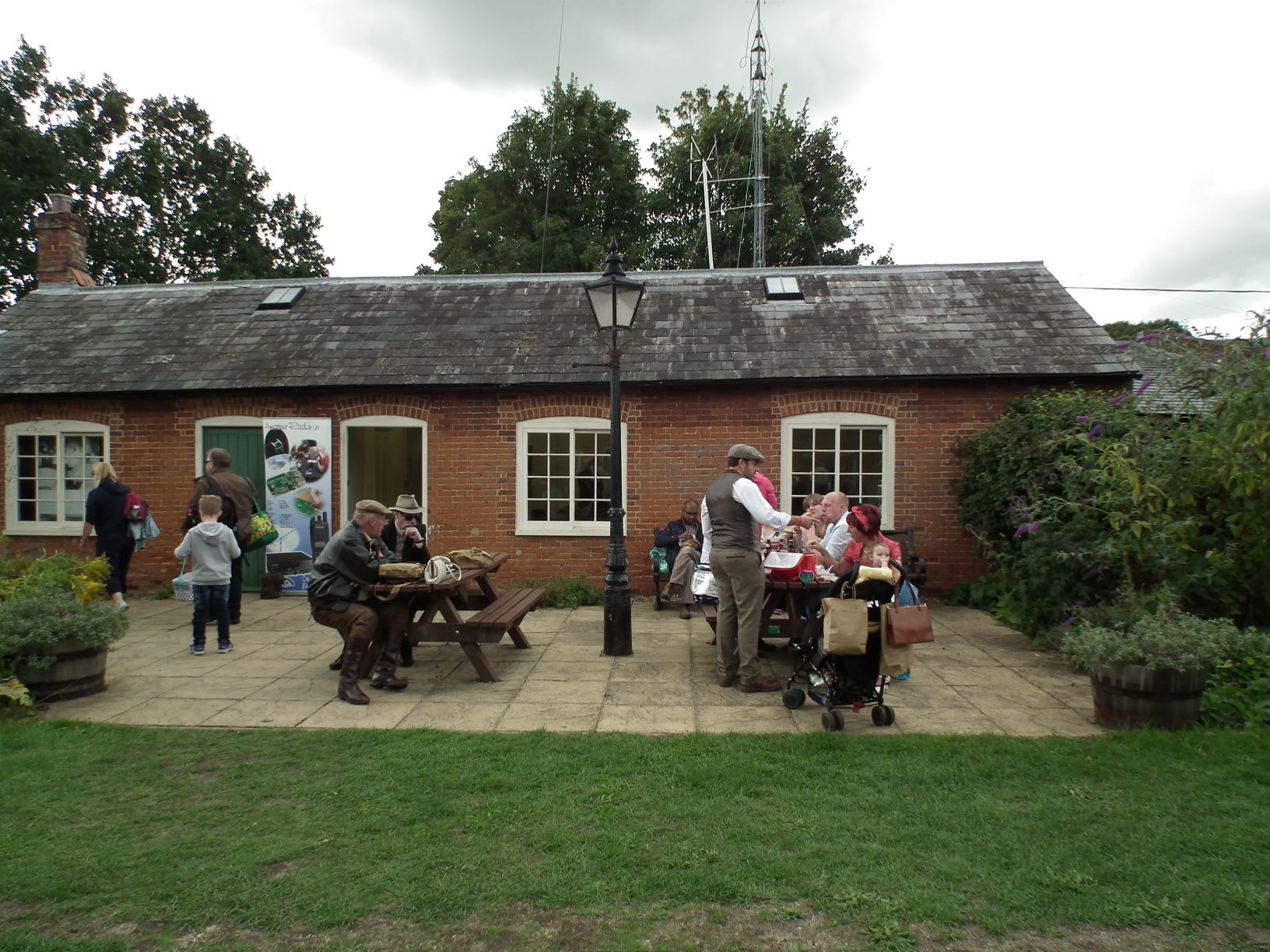 The ‘Village at War’ weekend at Gressenhall turned out to be great weekend for us despite a faltering start when a marquee with more holes in the roof than Sainsburys have shopping trollies was allocated for us to use.

Because of the rainy forecast and the danger of mixing operators, water and electricity, we declined to setup there but the ever helpful Gressenhall staff offered us the use of the picnic room the garden near the Chapel and next to the Panhard Car garage. It was a good move for many reasons. It was very dry, it was away from the entertainment marquee where the bands and singers were very loud AND we think that its a better location for the aerials.

Over the weekend we had several hundred visitors to the station with a good percentage trying their hand at the Morse code table, which was popular with the young and the not so young. We had 4 stations up and running HF SSB on 40m, HF FT8 20m, 2m SSB and FM and last but not least a Weather Satellite station, all stations were of interest BUT the most popular was the weather satellite station with Julian, M0NUX hardly getting time to draw breath. We had a number of licensed amateurs visit us and we received very encouraging comments from them on how the station was running.

A special mention and thank you for our resident catering department Adam M0OAS on bacon butties and Ian M0IWB on the Kettle making limitless tea and coffee.

Good contacts were made on all stations with many on HF SSB about 40 using a  Windom on Saturday and a G5RV aerial both hoisted to the top of the tower on Sunday.  92 HF FT8 contacts using a fishing pole at ground level and several on  2m SSB and FM using a horizontal beam and a X510 vertical again at the top of the tower. The satellite station was decoding weather and we had two passes of the ISS where we picked up Packet signals that have magically reappeared after a long time off the air. The aerial was a home brew aerial mounted at half mast on the tower.

Special thanks to the staff of Gressenhall Farm and Workhouse who were more than very helpful. 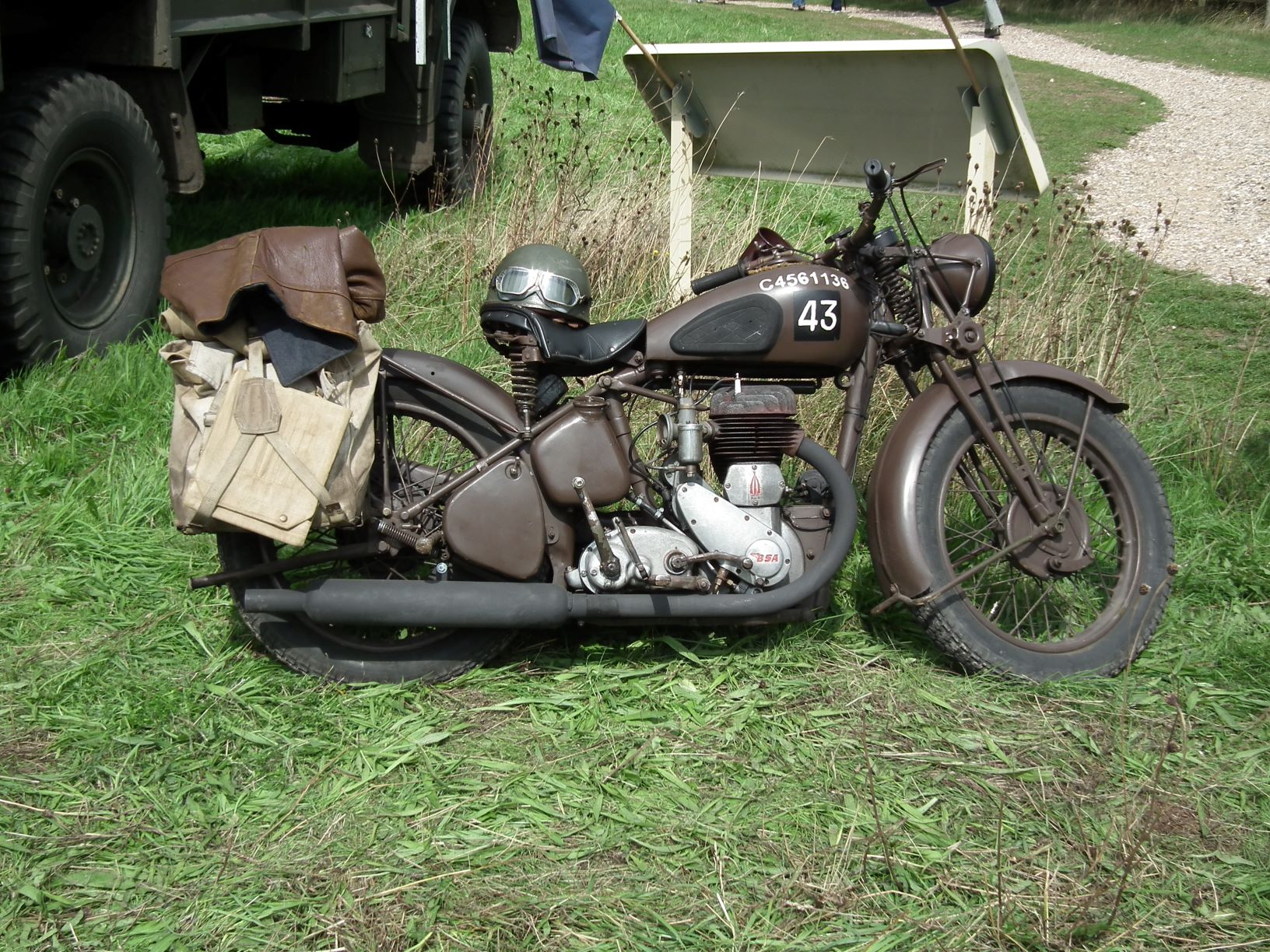 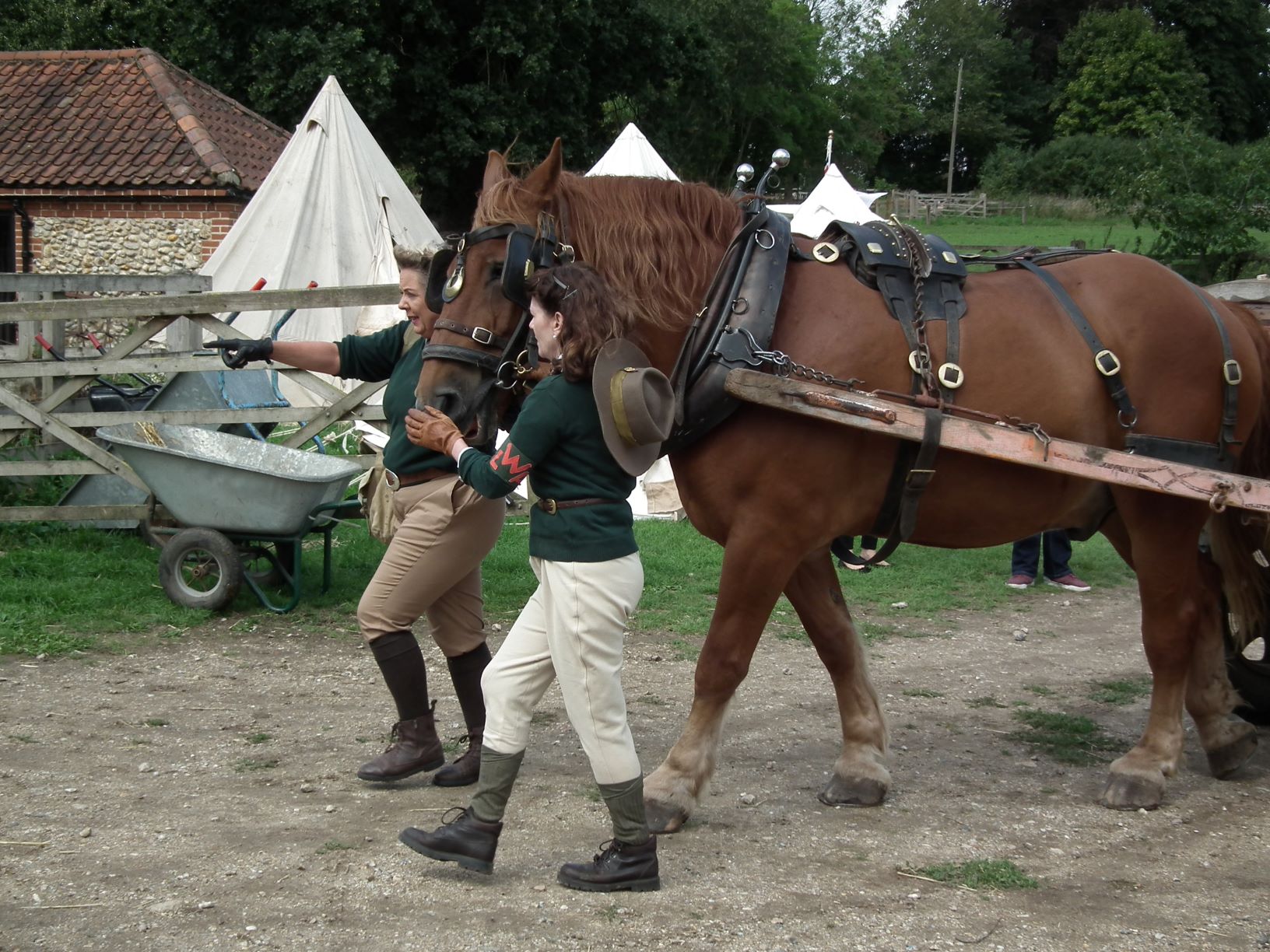 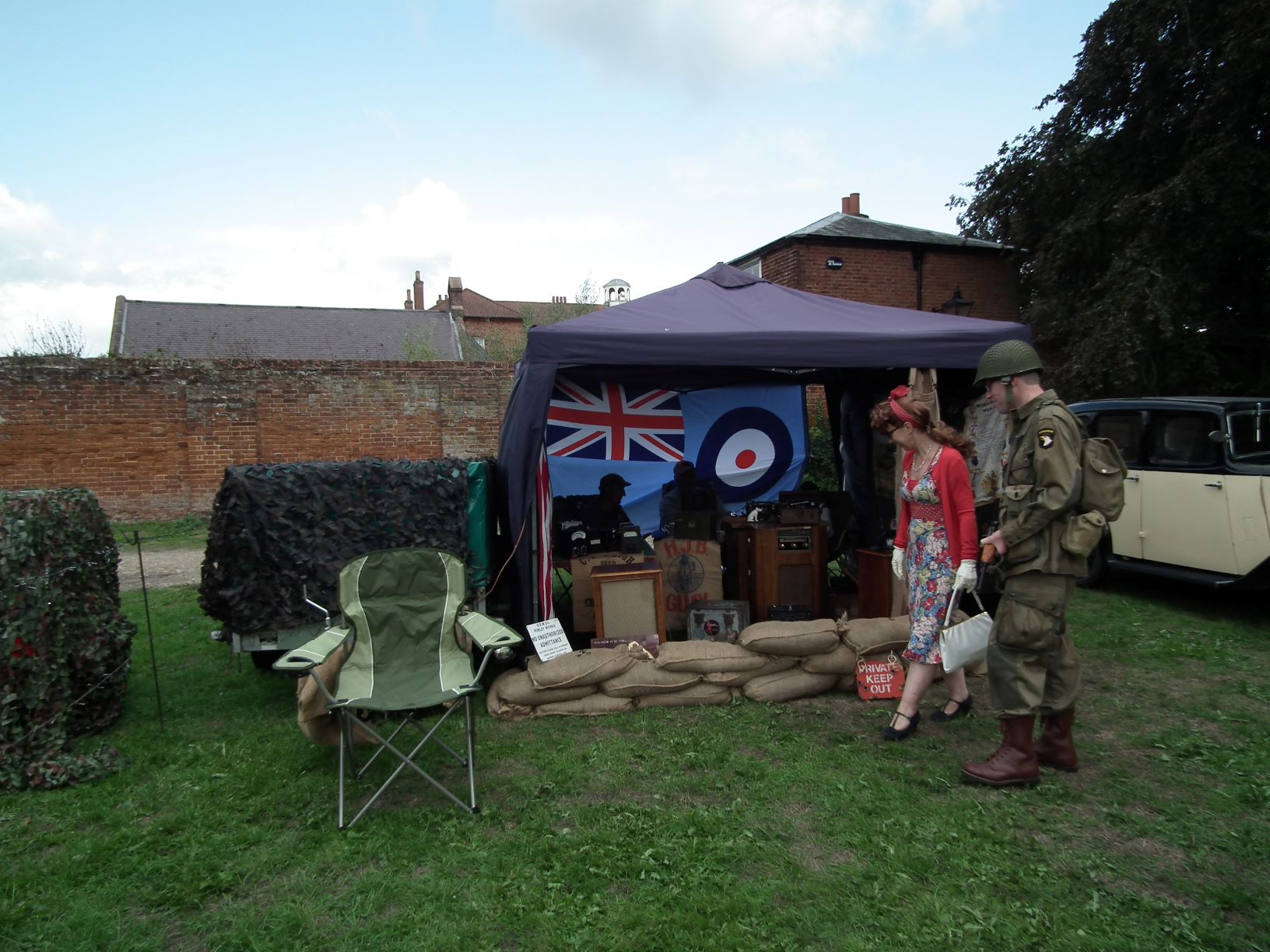 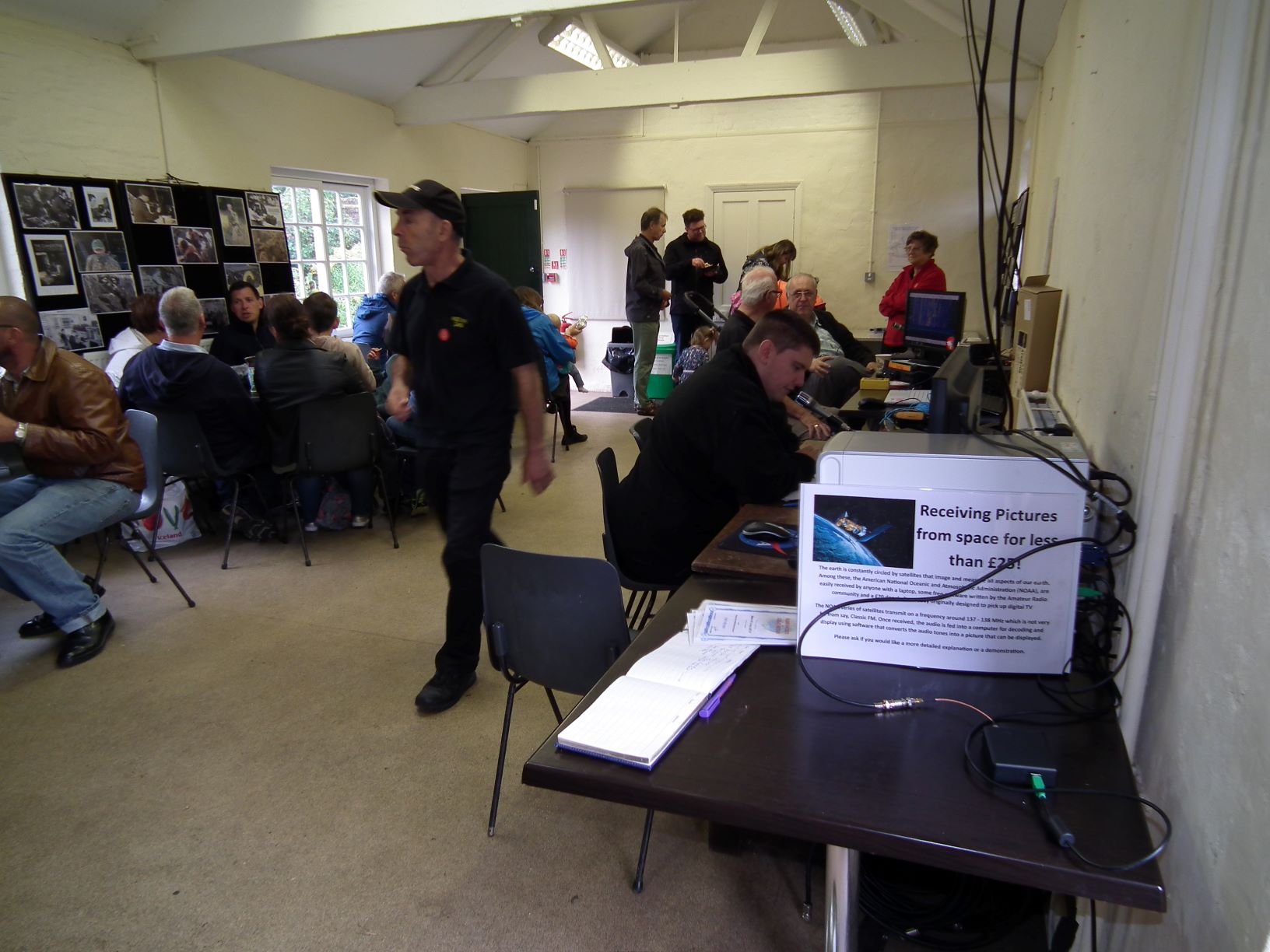 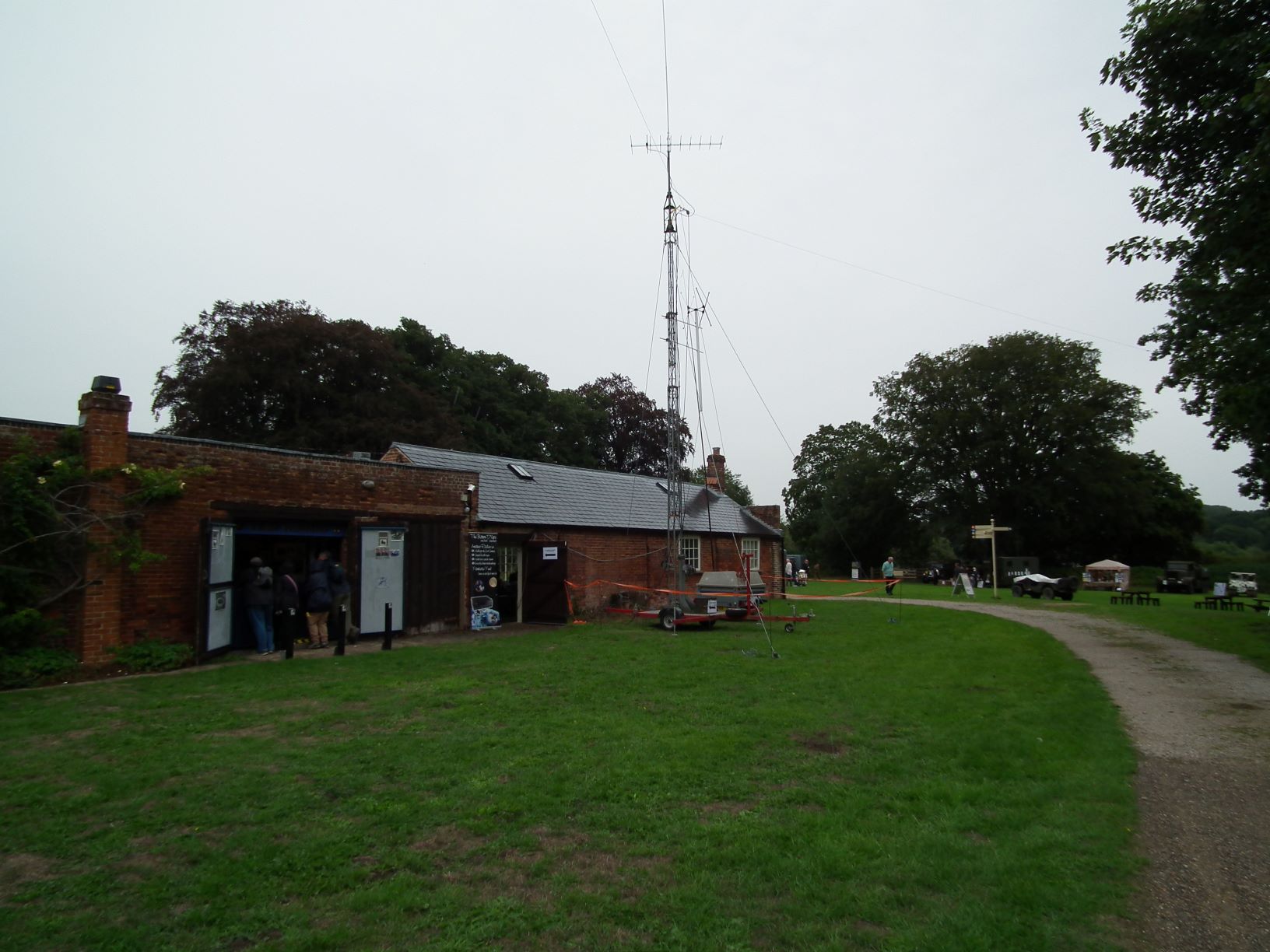 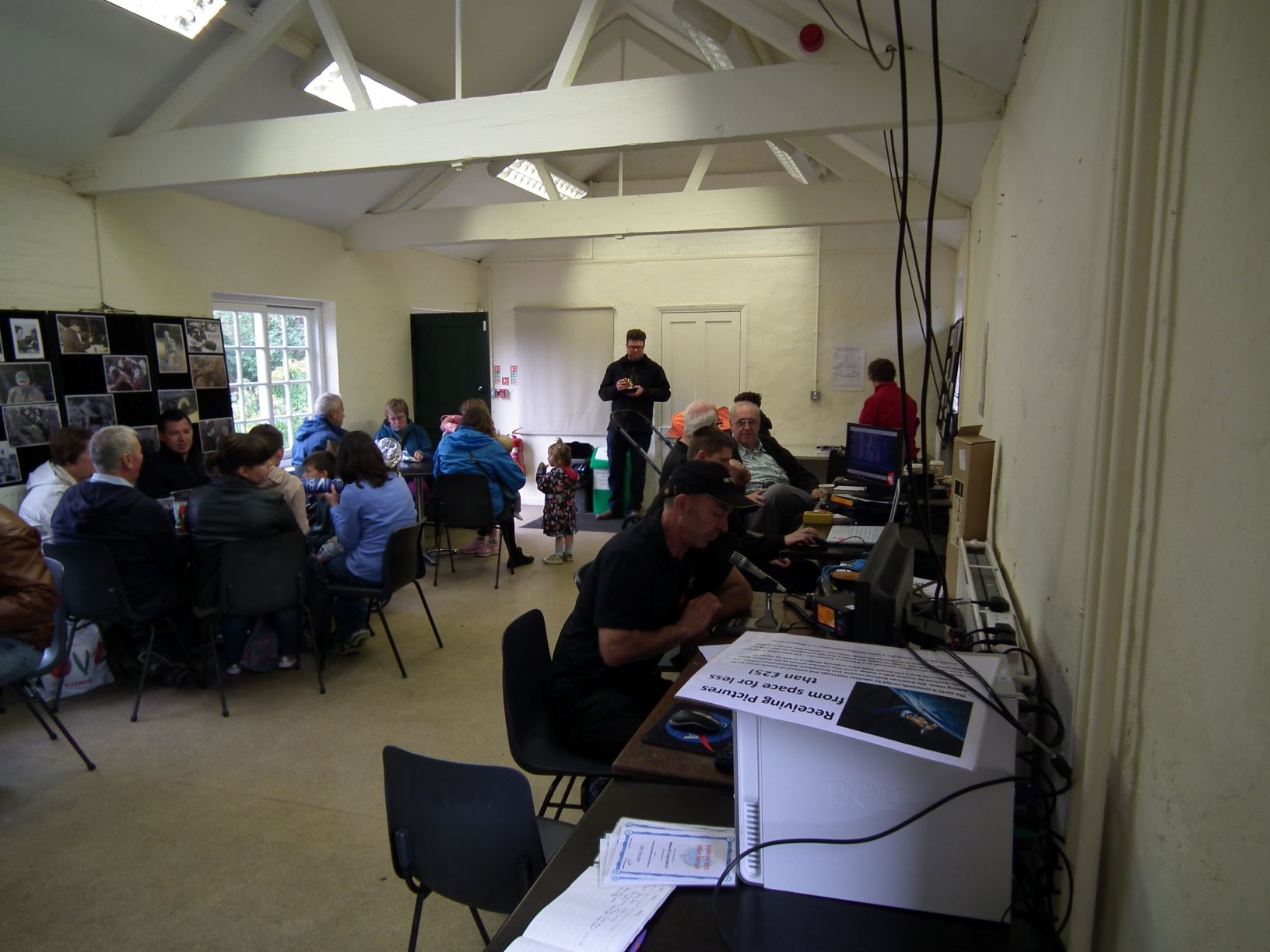 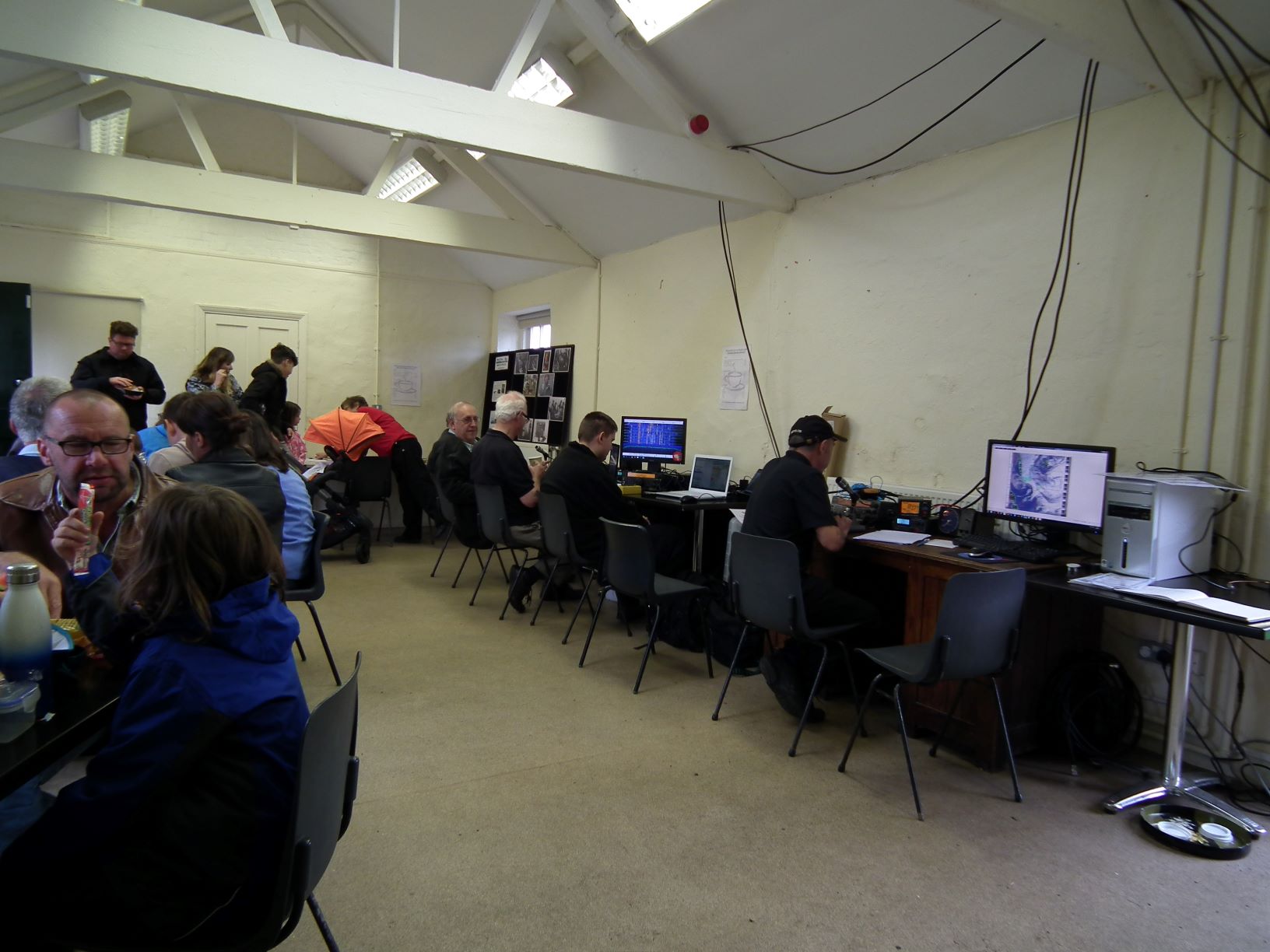 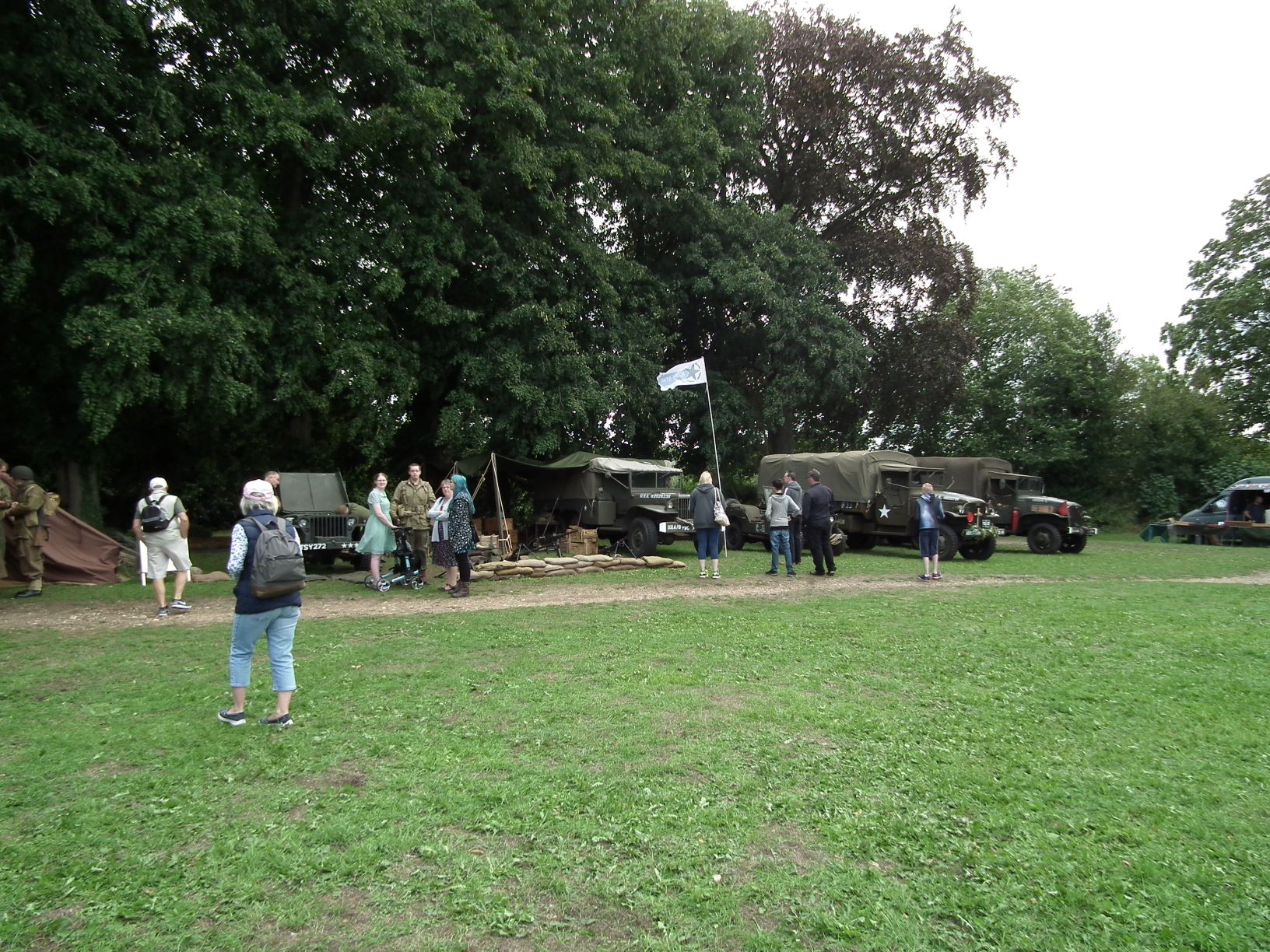 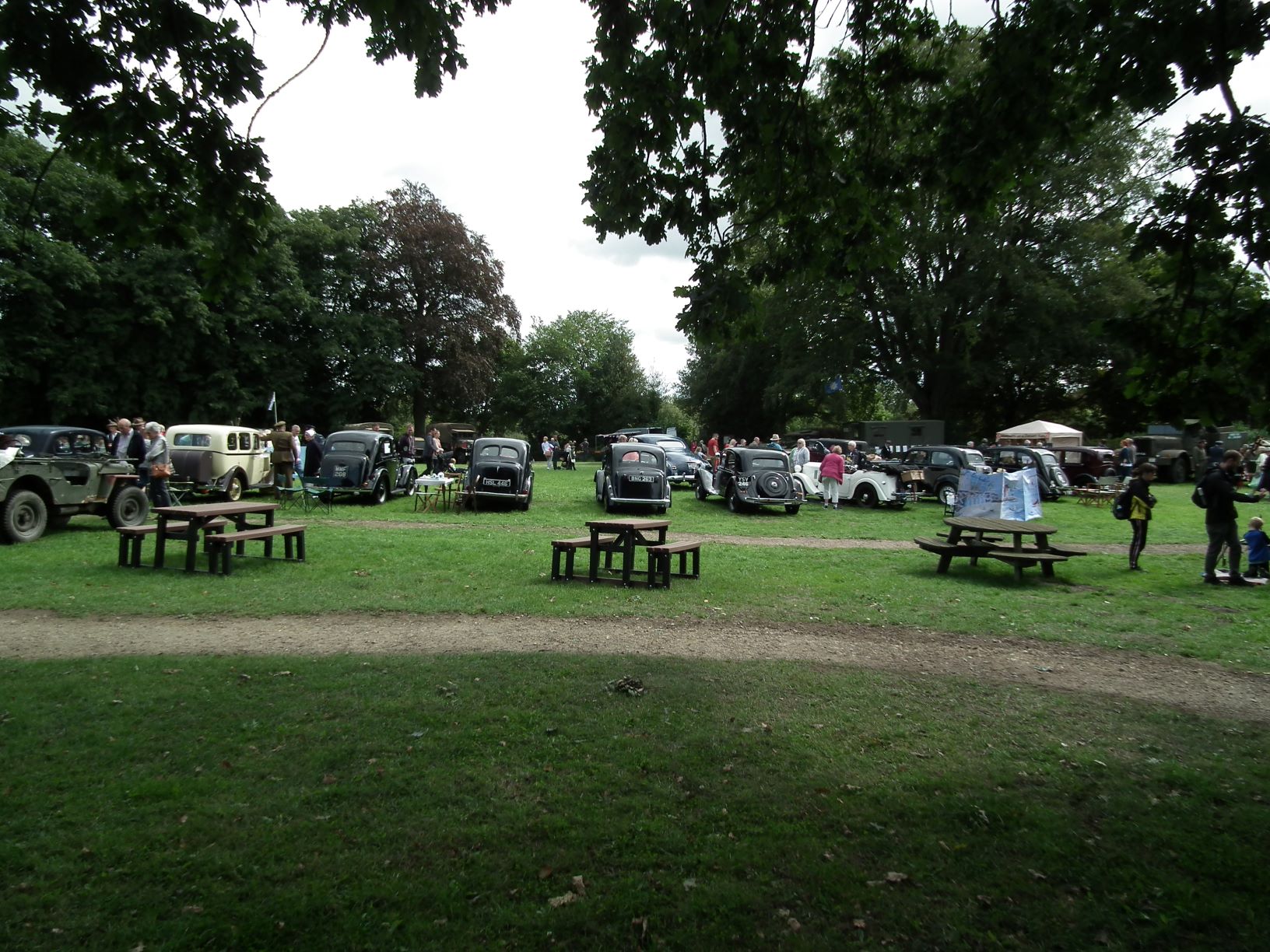