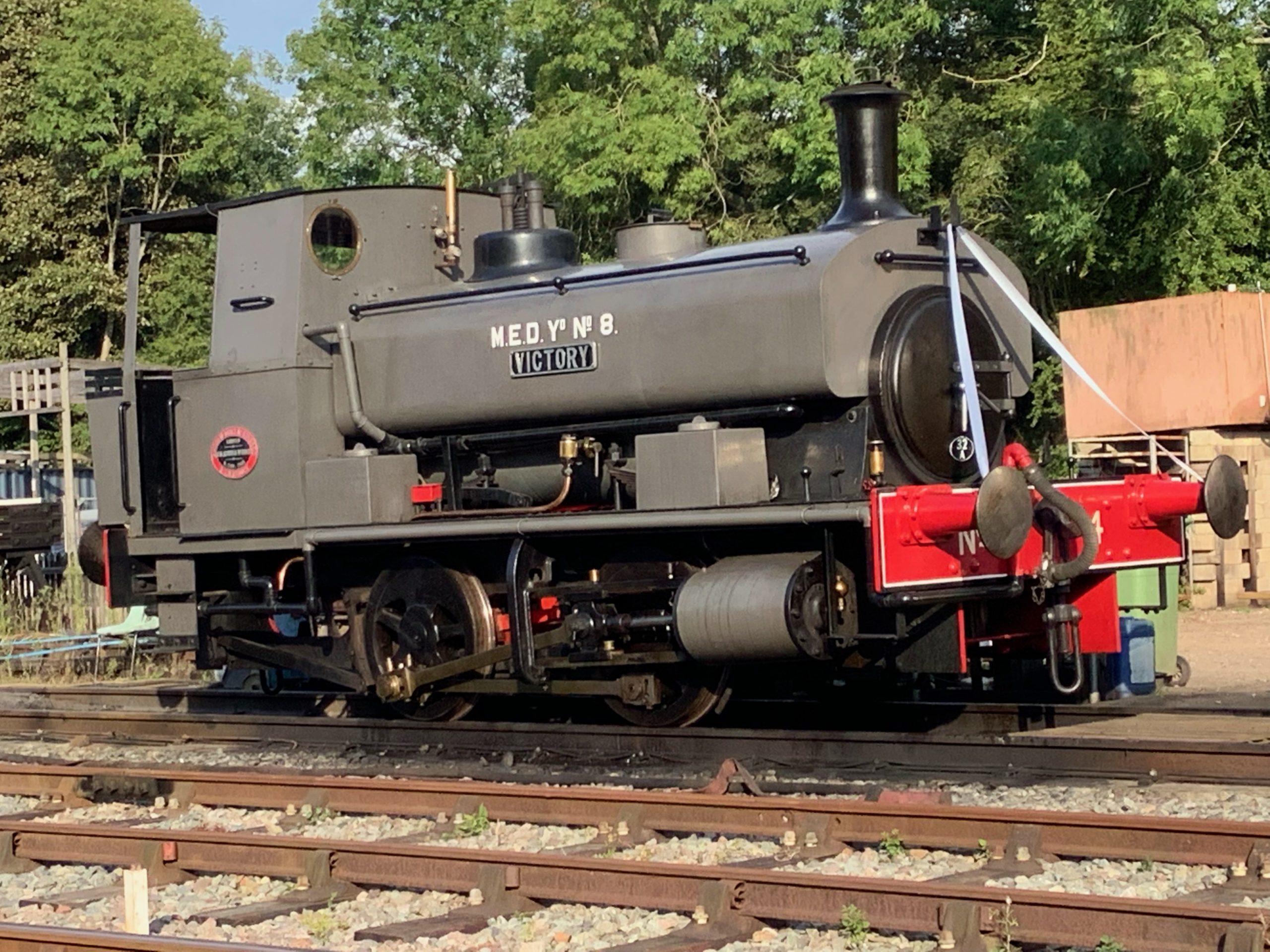 steam engine with white ribbons dressed for the wedding

The Bittern DX Group was pleased to be invited to Whitwell and Reepham Station to activate GB2MGN during Railways on Air weekend. Due to Covid restrictions this was our first Special Event Station for almost 2 years and we worked closely with the management at Whitwell to achieve a Covid safe environment for both operators and public. The following four members participated: Alec G3YOA, Linda G0AJJ, Peter G6ZRV and Steve, who hopes to obtain his callsign in the next few weeks. It was a busy weekend as the railway station hosted a wedding on Saturday and a Fabrics Sale on Sunday in addition to the usual motorcyclists; peddle cyclists and hikers that regularly frequent the site for refreshments and a welcome rest to soak up the 1950s steam railway atmosphere. Two radio stations were running most of the weekend on both FT8/FT4 and SSB logging around 130 QSOs from 29 Countries. A TS590S running 75 watts into a Windom antenna was used for the data station and in addition to a good spread of European contacts, which included the special event GB1SLR (Stansted Light Railway),

Peter G6ZRV managed to log a large number of Japanese and USA stations on 17m using FT8.Using a TS 590s into a windom 70 watts.

The SSB station consisting of a TS2000 running 95 watts to a Hustler vertical antenna operated by Linda G0AJJ, concentrated on the 40m band, and despite some very noisy conditions managed to log 11 Countries including the following Railways on Air special callsigns:

Our apologies to those stations calling that we were unable to hear well enough to complete a contact. It was quite challenging at times with fading signals and noisy steam engines venting in the yard outside the window! It was a very enjoyable weekend and we would like to thank the management and staff at Whitwell for making us so welcome. Linda G0AJJ

Countries Worked in Railways on Air 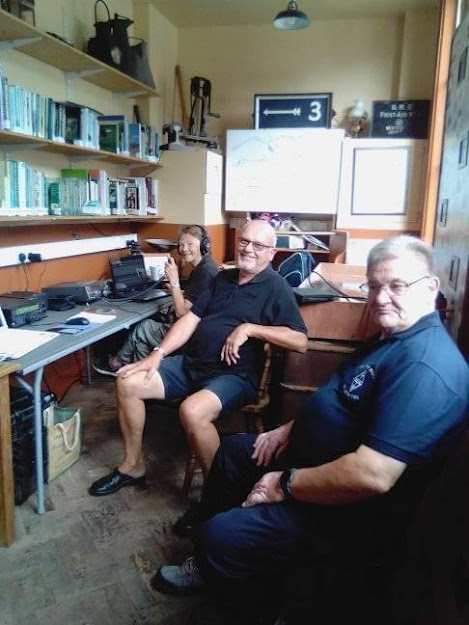 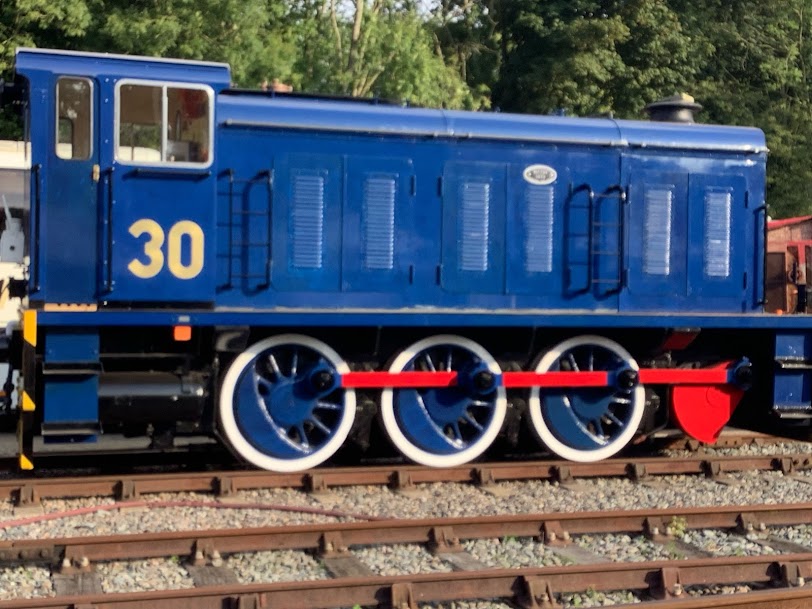 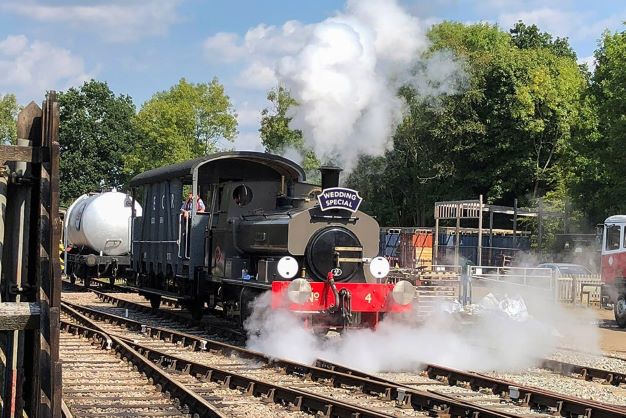 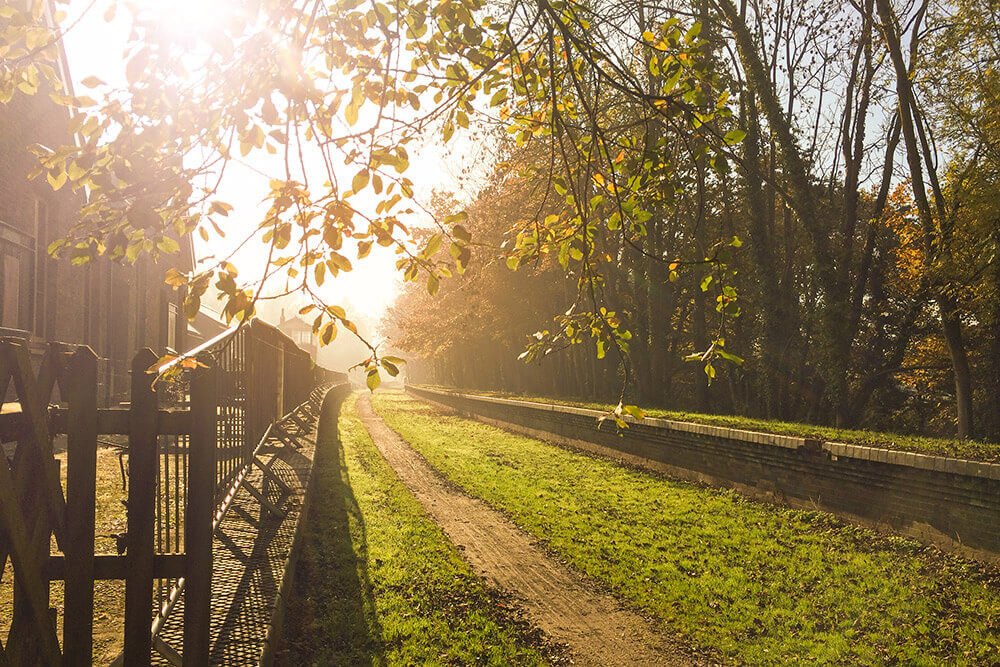