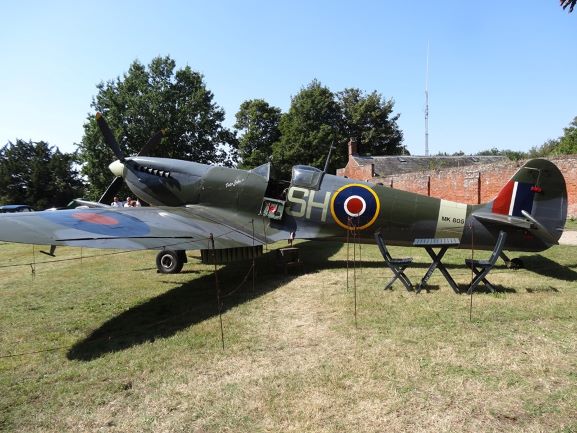 On August Bank holiday we attended the Gressenhall Workhouse and museum to help celebrate the village at war, we operated Morse demonstrations and try it yourself sending your name in Morse, stations “on air” were HF SSB, HF FT8 VHF 2m and we had a comprehensive satellite station receiving pictures transmitted from Space.

we have many visitors to our station with a lot of interest shown in just what we were doing and how we were doing it. During the weekend we did make contacts with some other Museums on air, also many ordinary contacts but because of poor propagation conditions Data FT8 was by far the most productive 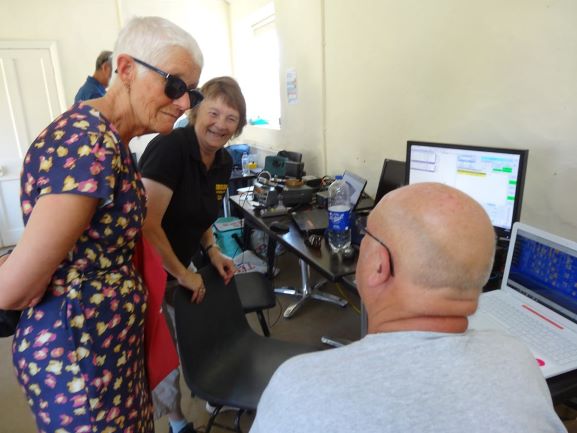 Linda G0AJJ and Peter G6ZRV with a visitor to the station 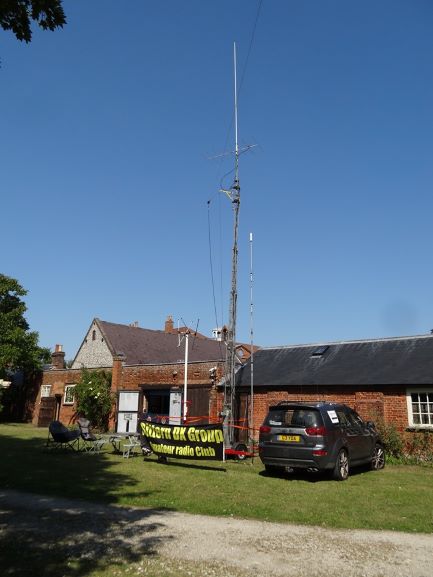 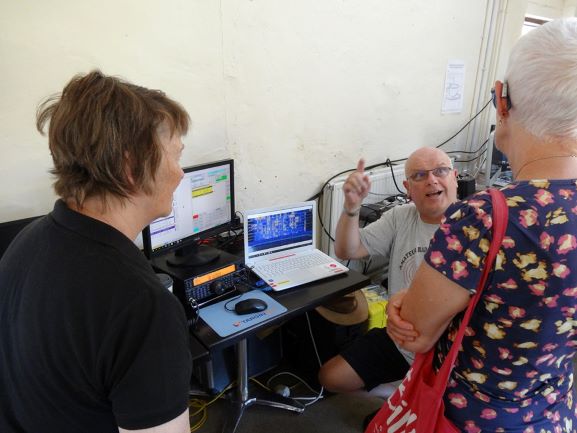 PeterG6ZRV & Linda G0AJJ explaining the use of Data and FT8 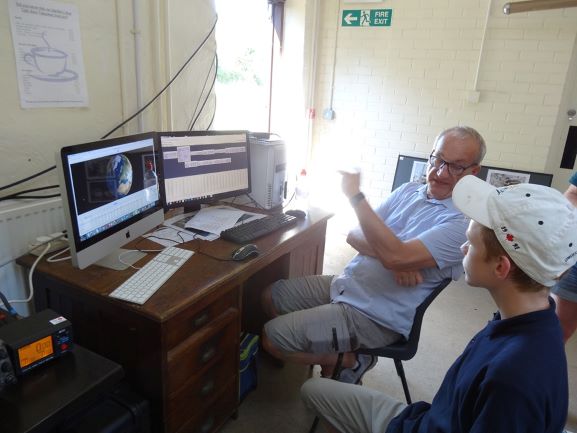 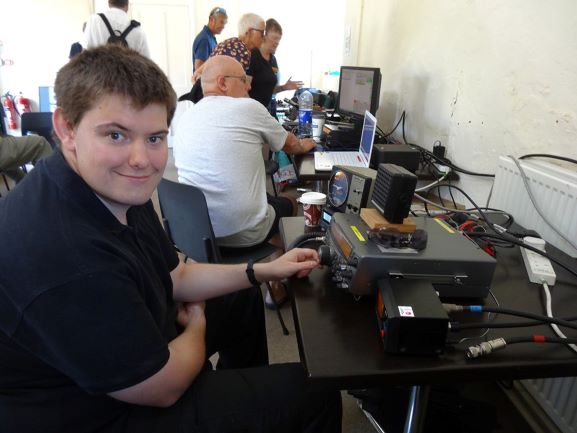 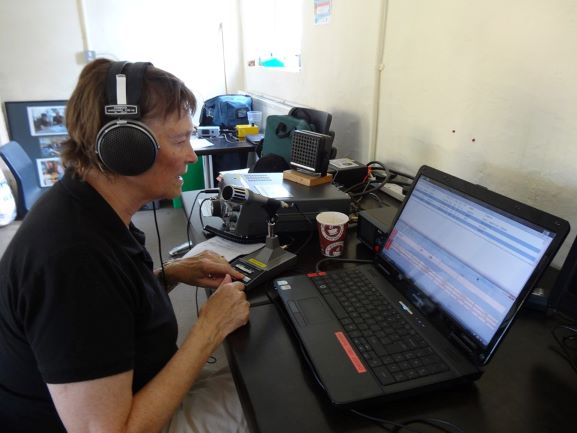 Linda G0AJJ getting to grips with HF SSB

Lone Spitfire waiting for the scramble.